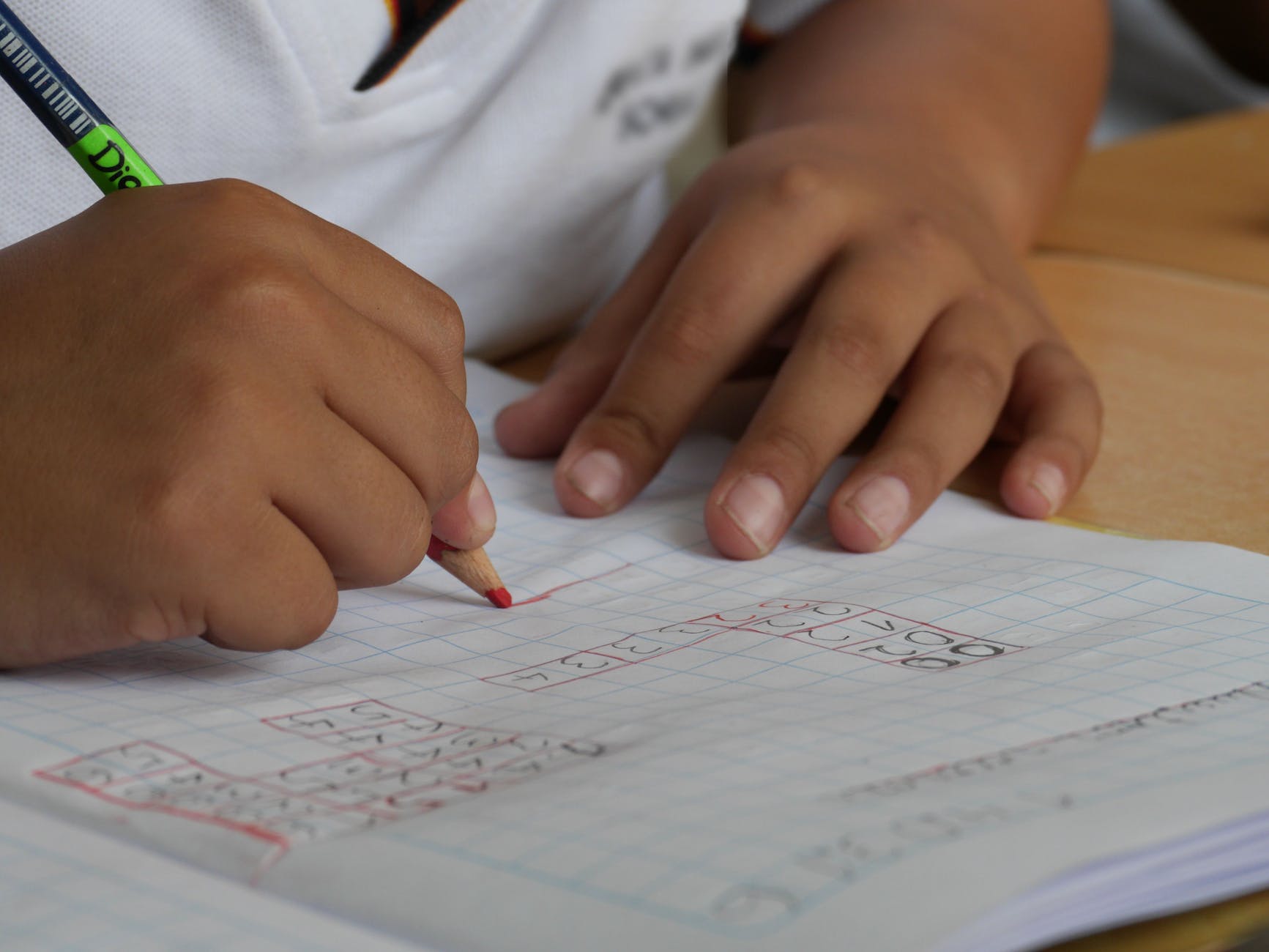 Why Are Girls Reaching Puberty Earlier? via The DALE YEAGER Blog

Who is Stephen Paddock? Police say suspect responsible for deadliest shooting in US history

At least 50 people were killed late Sunday night in a mass shooting during a concert on the Las Vegas Strip. Here’s what we know about Stephen Paddock, the man police identified as the shooter:

Paddock, 64, is from Mesquite, Nevada, authorities said. Police stormed his hotel room from which they believe he fired the shots on the 32nd floor of the Mandalay Bay Resort and Casino.  They say he had over 10 rifles when police found his body.  The believe he killed himself prior to entry.  He checked into the hotel on September 28th.

Paddock was apparently targeting a crowd of 30,000 people attending the Route 91 Harvest music festival below.  Police believe he killed himself prior to entry into the hotel room.

Police are also at his home in Mesquite, Nevada.  They are methodically investigating the property.  The Mesquite Police Department had no prior contact with him, according to spokesman Quinn Averett, nor had there been any calls to Paddock’s home in Mesquite, which is about 80 miles northeast of Las Vegas. Officials did not know how long he had been living in the area.

So far, the massacre has no known link to overseas terrorism or terror groups, a US official with knowledge of the case said.

And a woman described as a “person of interest” after the attack is not believed to be involved in the shooting, police said in a statement.

“Marilou Danley is no longer being sought out as a person of interest,” the Las Vegas Metropolitan Police Department said. “LVMPD detectives have made contact with her and do not believe she is involved with the shooting on the strip.”

“He was not on law enforcement radar as someone you really had to watch for,” @jeffpeguescbs reports on the shooting suspect pic.twitter.com/AWTkRYGXVn

• Police have identified the shooter as Stephen Paddock, a 64-year-old man. He was earlier described as a “local resident.”

• Officers said they engaged the suspect at the Mandalay Bay hotel, and he was killed.

• Police do not believe there are additional shooters.

• Police report there are now at least 50 dead and some 200 injured, making this the deadliest shooting in modern US history. The 2016 Pulse nightclub shooting in Orlando, Florida, was previously the deadliest, with 49 killed.

• Two other officers responding to the scene were wounded, the sheriff said. One of them is in critical condition.

• Police said they are confident they have located Marilou Danley, who was traveling with the suspect. She had been sought for questioning in connection with the shooting. She is not named as a suspect.

• Police are urging patience: “I think it’s very important that you understand this investigation is going to be long and contracted before we get to the bottom of everything associated with it,” Sheriff Lombardo said.

• Police said the gunman fired on the crowd of about 30,000 people from the 32nd floor of the Mandalay Bay hotel, several hundred feet southwest of the concert grounds.

• President Trump tweeted, “My warmest condolences and sympathies to the victims and families of the terrible Las Vegas shooting. God bless you!”

• Las Vegas Airport diverts two dozen flights due to the shooting. Travelers are being urged to check with their airlines for flight status.

• Performer Jason Aldean released a statement that said: “Tonight has been beyond horrific.” On Instagram, Aldean said that he and his crew were safe.

After a deadly mass shooting in Las Vegas, local security experts are sharing advice on how to survive an active shooter situation.

A gunman opened fire on a crowd on the Las Vegas strip Sunday night, killing at least 58 and injuring hundreds more.

The best advice from law enforcement in an active shooter situation: run, hide, or fight.

If possible, experts say the best way is to run away from the threat. Always try to escape and evacuate, even if others are insisting on staying.

However, in certain situations it may be better to remain in place and try to avoid detection.

The last option, though the least preferable, is to fight the shooter with whatever means necessary.

“You’ve got three choices. You either need to run, hide or fight. You just need to keep your head about yourself and understand that you only have a few seconds to understand what you’re going to do. You better have a plan before you need that plan because there are no seconds, you aren’t going to have time to make a plan,” he explained.

Experts say it’s also important to remain aware of your surroundings when in public.

Police are searching for a woman named Marilou Danley who was traveling with the suspect, Lombardo said. He described Danley as an Asian woman, 4 ft 11 inches tall and 111 pounds. “We have not located her at this time and we are interested in talking to her,” he said.

Class teaches how to survive an active shooting situation

In an active shooter situation, don’t just stand there…

September 16, 1930 Los Angeles, California This vintage forensics photograph shows the detail of a fingerprint on a gun 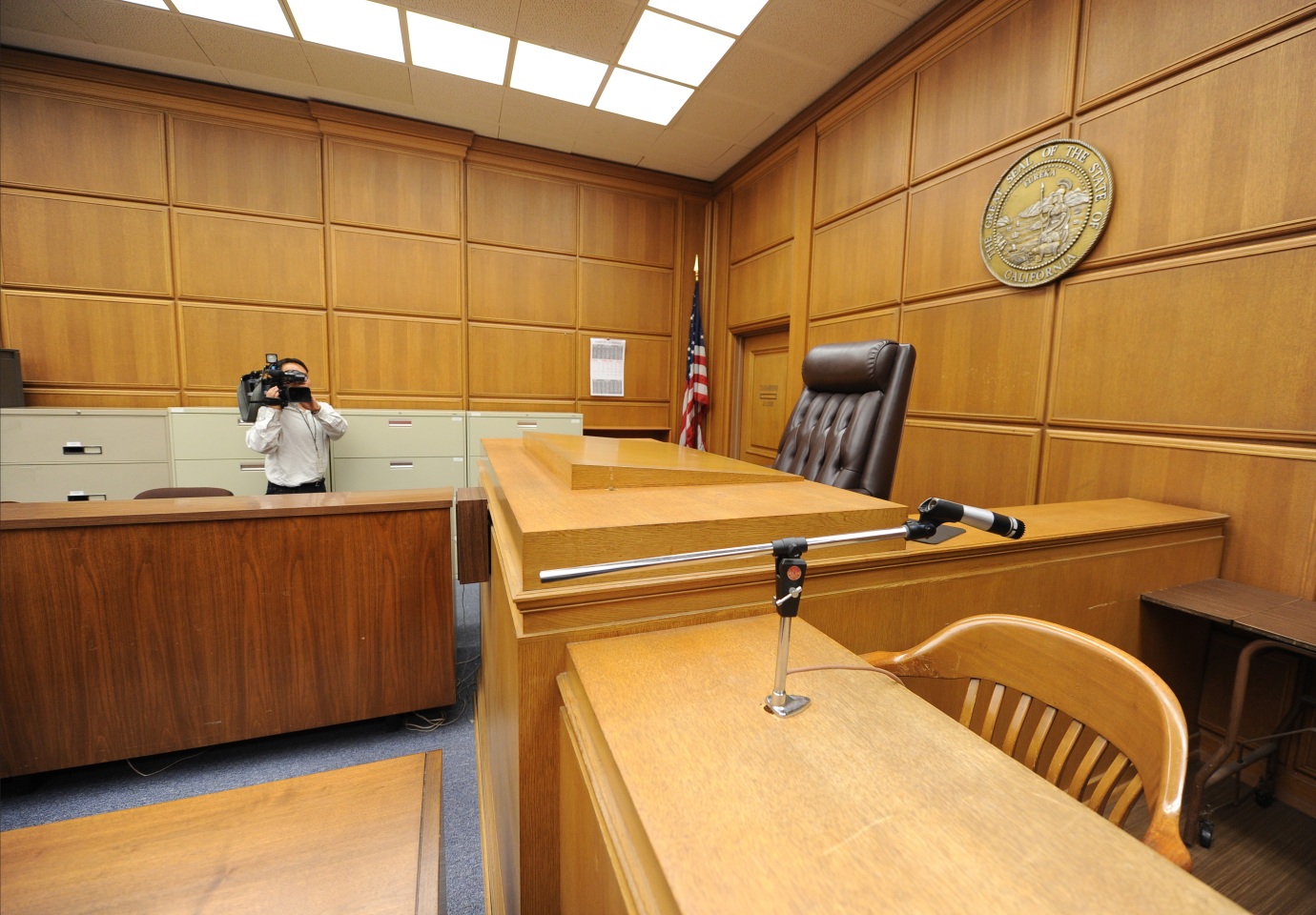 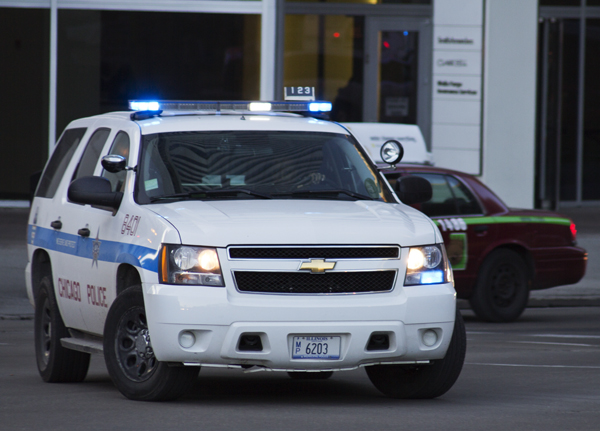