Forensic Science and its 9 Governing Principles via The Legal Conundrum 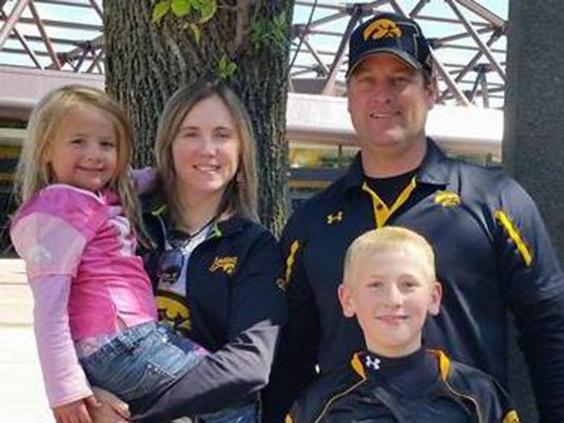