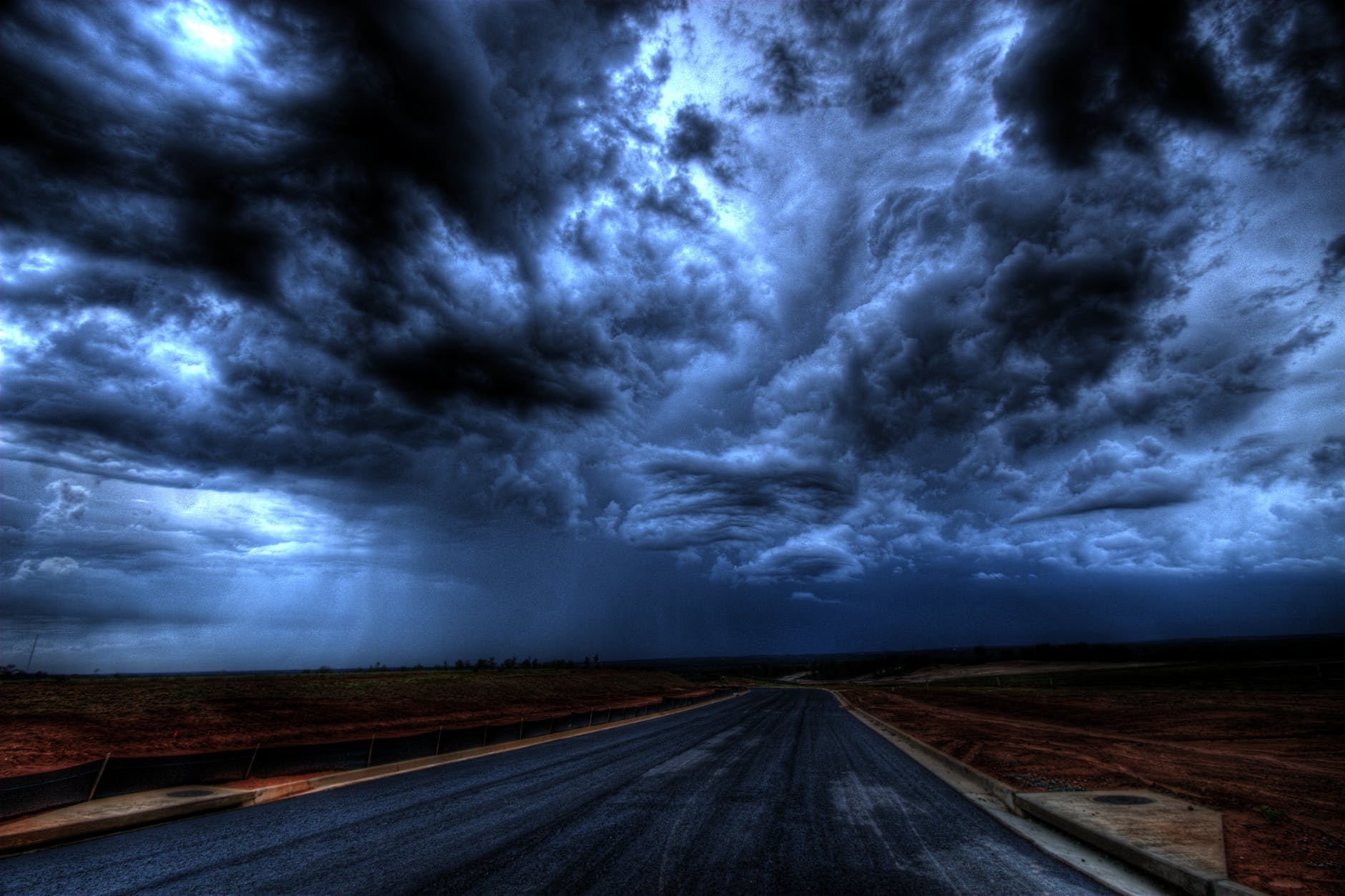 In 1986, geneticist Alec Jeffreys was the first to use DNA profiling techniques in a murder investigation. The use of DNA resulted in the release of an innocent suspect and eventual identification of the culprit.1 In the coming decades, DNA would become the backbone of forensic science, serving as evidence in over half a million criminal cases. Other classical ways science has influenced the criminal justice system are through the study of ballistics, hair and fiber analysis, and toxicology (Figure 1). Forensic science has been used for thousands of years, dating back to ancient China where inked fingerprints served as a means of identification. Recently, the introduction of new scientific methods in the courtroom has involved neuroscientific analysis of brain scans or brain waves. The development of new forensic methods presents the challenge of technique validation for use by a judge and jury.

A heavily debated use of forensic information is the polygraph test. The traditional polygraph identifies a lie by measuring physiological changes such as heart rate, blood pressure, pupillary activity, sweat, or saliva. Polygraph validity has been disputed from the private to Federal levels, with no consensus. Therefore, polygraph data is currently inadmissible in court. Variability among individuals makes it difficult to detect a clear lie response, so results are subjective and hard to decipher. Individual variability is also seen with neuroscientific tools appearing in courtrooms. Recently, several neuroscientific technologies including functional magnetic resonance imaging (fMRI), positron emission tomography (PET), and computed tomography (CT) scans have been used in criminal cases. Defense attorneys have submitted brain scans showing damaged regions of the brain to corroborate a ‘not guilty by reason of insanity’ defense.2 The jury is left to decide how much weight such expert scientific testimony may hold- whether this brain scan evidence is enough to prove causation. Is it also possible to use neuroscience to distinguish truth from a lie? The answer to that question may be stored in our own memories.

A technology used recently in the courtroom is the Memory and Encoding Related Multifaceted Electroencephalographic Response (MERMER). This “brain fingerprinting” technique was highlighted in the Netflix documentary series Making a Murderer, where creator Dr. Lawrence Farwell claims that measuring brainwaves can uncover memories of a crime. Brain activity is recorded as waves with an electroencephalogram (EEG), which are noninvasive and used clinically to diagnose brain disorders such as epilepsy or stroke (Figure 2). Brain cells have electrical properties that fire synchronously, and these brain signals are detected during EEG by metal electrodes placed on the scalp. An EEG can record from areas of the brain important for memory retrieval, such as the parietal cortex.3 Event-related brain potentials are then generated by averaging the waveform responses picked up by the electrodes to a given stimulus. A positive spike in electrical activity recorded from electrodes in the parietal cortex illustrates brain cells actively retrieving a stored memory.4 Other areas of the brain involved in information processing include the cingulate and prefrontal cortex.5 To account for the widespread activation during information processing, a multifaceted electroencephalographic response (MER) can be recorded and analyzed. The brain response specific to memory and encoding of a stimulus is therefore denoted as a MERMER.

Dr. Farwell reports that his MERMER technique can accurately compare multifaceted event-related brain potentials, such as facts about a crime, to unrelated stimuli.6 Analysis of a potential suspect’s EEG waveforms compares target information (known facts about the crime), probing information (the murder weapon), and irrelevant information. Farwell suggests that there are similar patterns between irrelevant and probing waveforms that would point towards innocence. Guilt could be depicted by a higher similarity between target and probe waves (Figure 3).7 Therefore, brain fingerprinting may provide an alternative to traditional polygraph technology if the EEG shows recognition of crime details only the perpetrator could know. It is important to note that like the polygraph test, the interpretation of these brain waves is subject to human error, which could potentially influence its use in court. Research supporting the true validity of MERMER technology is lacking.

In 1993, Daubert v. Merrell Dow Pharmaceuticals, Inc. set the precedent for using scientific evidence in a trial.8 This case concluded that judges are ultimately responsible for determining what evidence can be admitted, but frequently the experts are the only ones who truly understand the data. Therefore, there is a danger of manipulation of forensic evidence by both sides of the court to reach a favorable outcome – whether that be conviction or acquittal.

Although forms of forensic science have been used for centuries, it is important that the introduction of new technologies be scrutinized so that juries are not unduly swayed. Additionally, such advanced scientific analysis is not always readily accessible. For example, brain scans and the experts required for their interpretation can be expensive and therefore not widely used for many cases, especially involving indigent defendants. It is possible that advances in neuroscience and neurotechnology could prove useful in the criminal justice system; however, further work must be done to prove the reliability of new scientific technologies. In addition, widespread public education and law enforcement training should be implemented to minimize subjectivity in using scientific evidence.