Protocols That Were Considered Normal 1,000 Years Ago — DiscoverNet 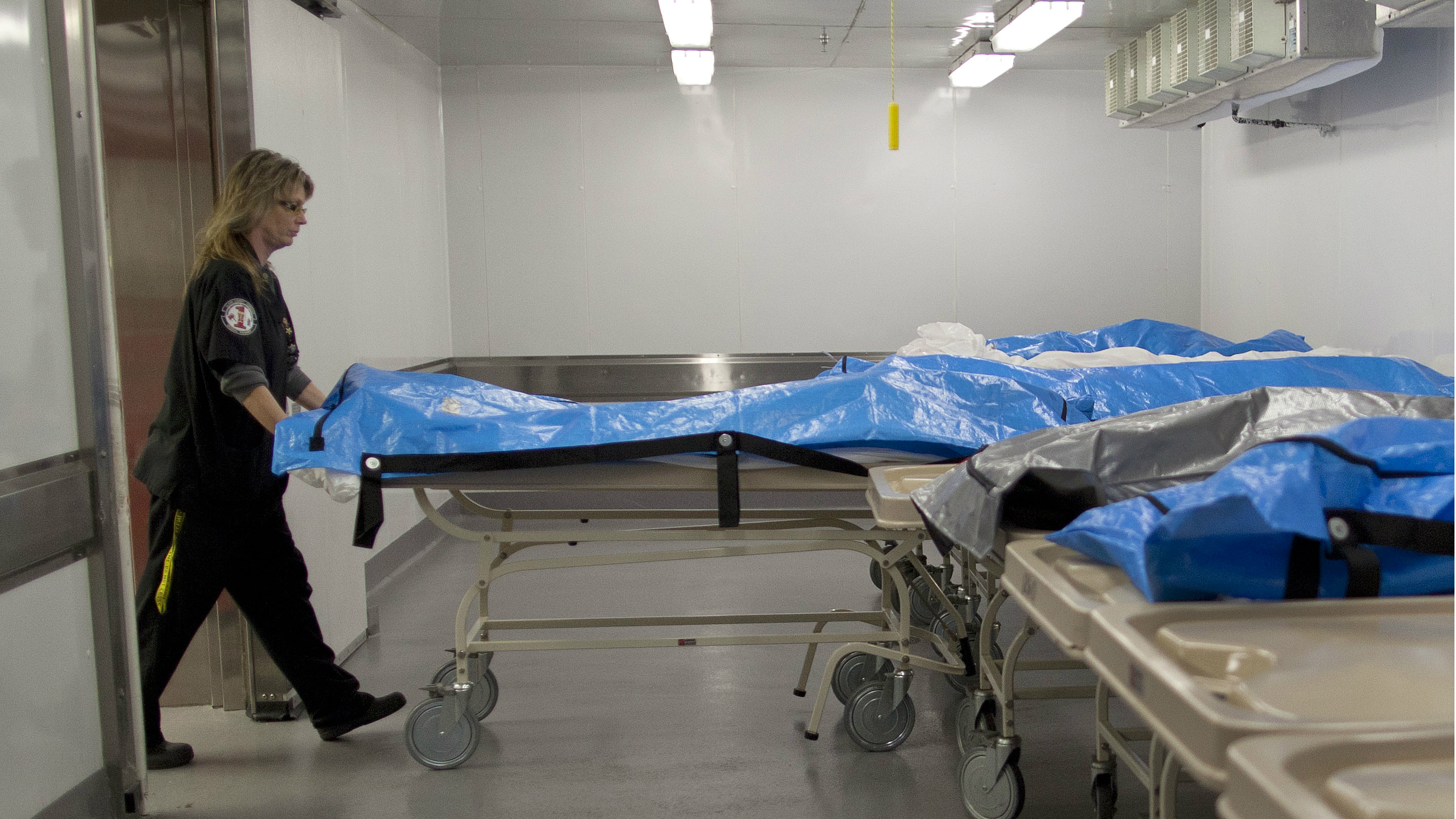 The Cognitive interview is derived from a range of sources of cognitive evidence relating mainly in the psychology of memory.  It was formulated by combining a number of techniques to assist in allowing an interviewer, such as a police officer, to provide conditions that would allow for the greatest level of accuracy possible, in essence a systematic set of tools to allow access to someone’s memory without inadvertently altering it or not gaining the full insight due to poor phrasing. The Cognitive Interview (CI) is primarily used for witnesses and victims as it needs to assume a willing party. Suspects cannot be relied upon to tell the truth for obvious reasons, hence alternative approaches have been created for their interviewing, such as the controversial  Reid Technique.  The Cognitive Interview can also be used with children as witnesses, which is a significant advancement in police methods as to the historical